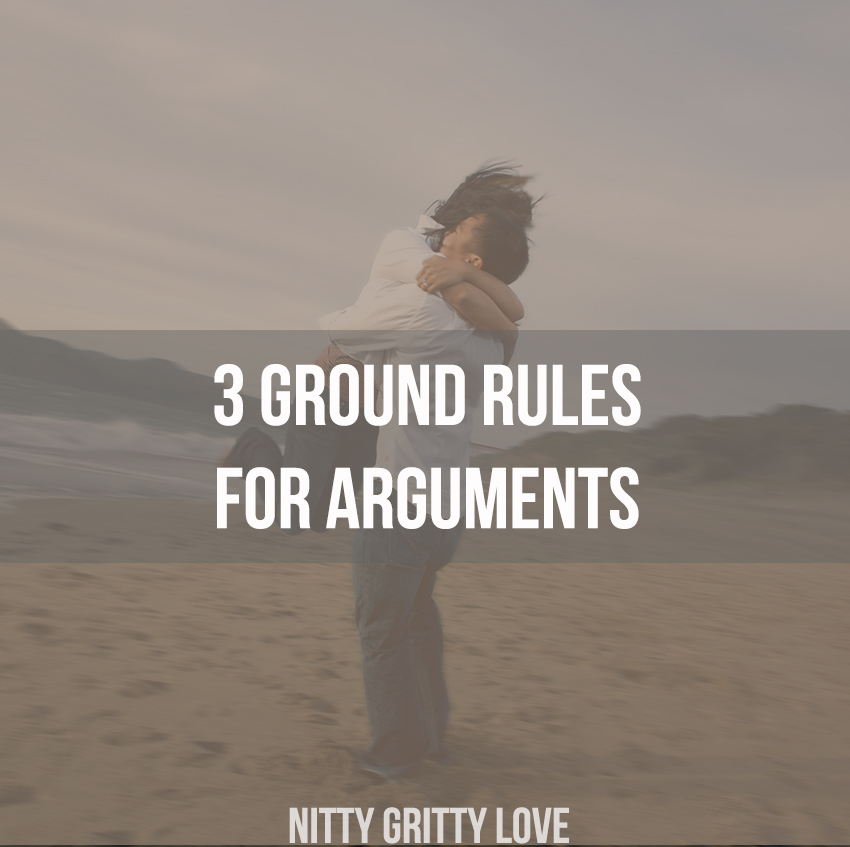 After my mom’s recent post on diffusing a fight, I got to thinking about things I’ve learned from our arguments over the past few years.

Both Kyle and I tend to get grumpiest when we’re stressed. That’s generally when small things appear big, we make a big deal out of things that aren’t, and arguments are likeliest to begin. That’s why it’s important to sit down and create ground rules. Of course, there are those times when the ground rules get thrown out the window, but being intentional about how you argue can be extremely helpful.

Here’s what we established as our top rules:

1. No personal attacks or name calling

Being in the middle of an argument really brings out my inner-eight-year-old. When my emotions are boiling and my feelings are hurt, the seemingly easiest thing to do is beat Kyle down. It’s important to be intentional about our words while arguing, and take a moment to step back when it feels like our words are flying out too quickly.

“Let no corrupting talk come out of your mouths, but only such as is good for building up, as fits the occasion, that it may give grace to those who hear.” –Ephesians 4:29

Unless it’s beneficial to solving the issue at hand, it doesn’t need to be said. Often times, name calling spirals into a whole new argument of its own.

2. No bringing up unrelated (or really old) issues

Once you’re talking about something your spouse did that bothered you, it’s easy to think of all of the other things that made you angry. Before you know it, you’ve got yourself into a vicious cycle.

But usually when I do this, I end up so frustrated and overwhelmed that nothing gets solved. And many times, they’re issues that we’ve already dealt with. No need to bring up things we’ve already worked through and forgiven for!

“Hatred stirs up strife, but love covers all offenses.” –Proverbs 10:12

“Remember that time you . . .” “I’m still mad about when you . . .” “Don’t think I’ve forgotten . . .”Any of those, all of those . . . they’re not usually beneficial. It can be really hurtful to have past issues brought up over and over and over. Forgive, let go, and focus on solving the issue you’re currently facing.

I like to classify anything that starts with “You never” or “You always” to fall somewhere in this category. Though tempting, making him feel guilty enough to agree with me isn’t the key to success. It makes me even more frustrated, rather than trying to see the good in his side of the argument.

“For as high as the heavens are above the earth, so great is his steadfast love toward those who fear him; as far as the east is from the west, so far does he remove our transgressions from us.” –Psalm 103:11-12

We’re called to forgive and give grace as Christ does, not inflict guilt. Even when I’m tempted to try and use guilt as an easy way out, it’s better to stick to the issue at hand.

The best way to end the argument

And last but not least, it’s amazing how saying sorry and ending with a hug can calm my frustration. Even when I think he’s the only one in the wrong, by the end of the argument I’ve likely done *something* wrong. Heh.

I always find it crazy how apologizing brings down someone’s walls. Forgiveness allows the other person to forgive more freely. When it goes both ways, it feels so much more unifying.

I’d encourage you to chat with your husband and come up with your own ground rules! You might be surprised which things bother him most and which things are most helpful to him. What would you add to the list? 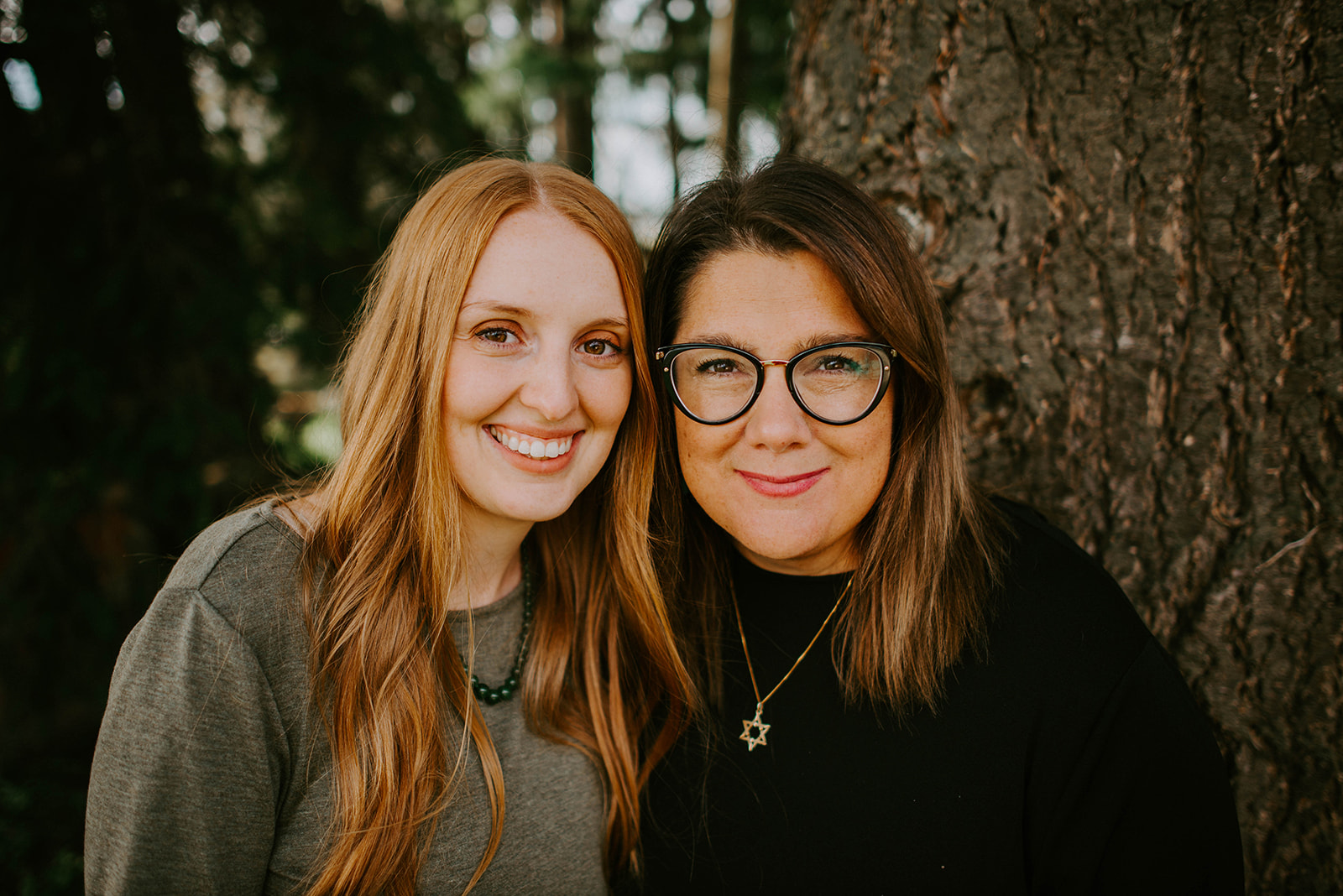